You are here: Home / BASKETBALL / Ashley Bachelor, 5 Things You Should Know About Rajon Rondo’s Girlfriend 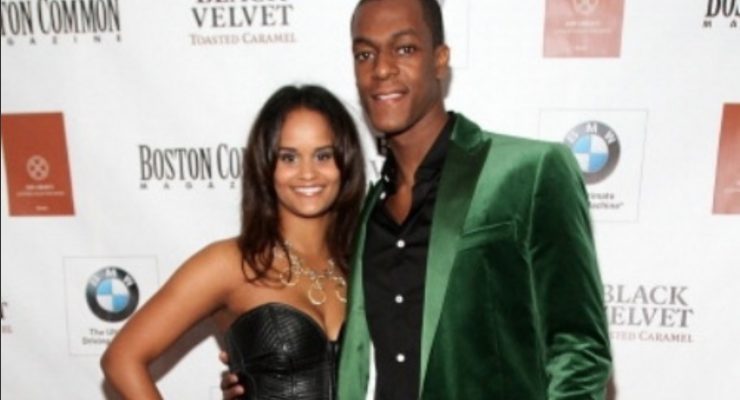 Meet hairstylist and NBA wag Ashley Bachelor; she is the longtime girlfriend of NBA player Rajon Rondo. He is currently playing with the Los Angeles Lakers, prior to that he played with the Boston Celtics, the Sacramento Kings, Dallas Mavericks, Bulls and college basketball at the University of Kentucky.

Ashley Nicole Bachelor born 1986, she hails from Detroit, Michigan. The couple has known each other for a long time. They met while attending college together at the University of Kentucky.

Ashley’s hubby and baby daddy was selected with the 21st overall in the 2006 NBA Draft by the Phoenix Suns; subsequently traded him to the Boston Celtics. The Celtics are obviously close to the family’s heart, Rajon made his NBA debut as a rookie during the 2006–07 season and in 2008 earned his first NBA Championship.

Ashley Bachelor, Here are 5 Things You Should Know About Rajon Rondo’s Girlfriend 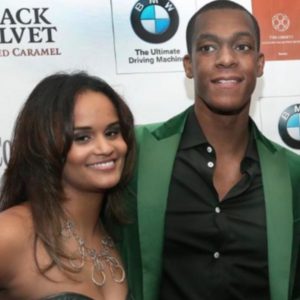 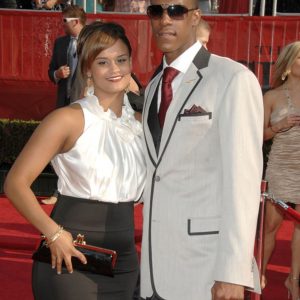 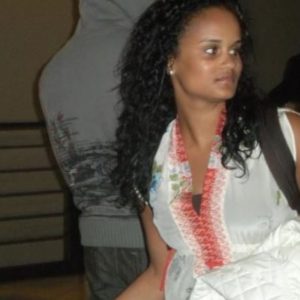