Meet Hazel Renee; the girlfriend of NBA player Draymond Green. Green the 6’7″ power forward for the Golden State Warriors, is the proud father of Kyla and Draymond Jamal from his relationship with ex-girlfriend Jelissa Hardy.

Hardy and Green were together until all of the sudden he appeared locking lips with new girlfriend Hazel Renee; she once dated NBA player John Wall,  the point guard for the Washington Wizards.

Back in the day, sources close to Wall said voluptuous Hazel Renee was one of Wall’s main motivators and reasons why he kept such a level head during his games. 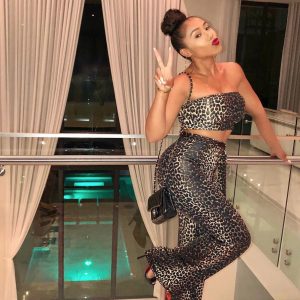 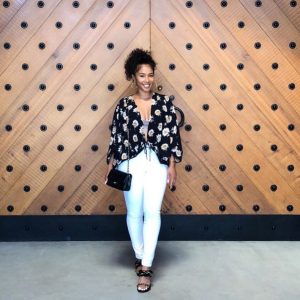 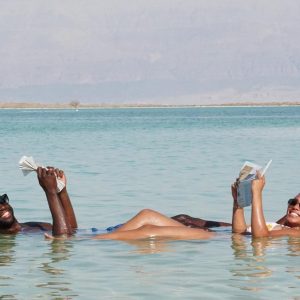 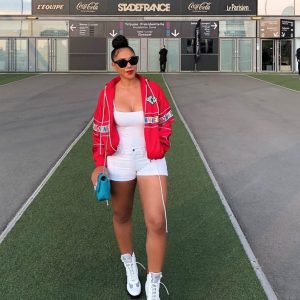 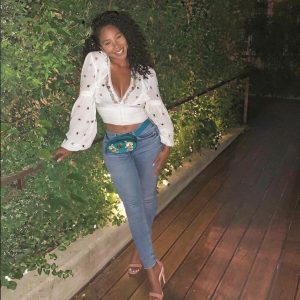 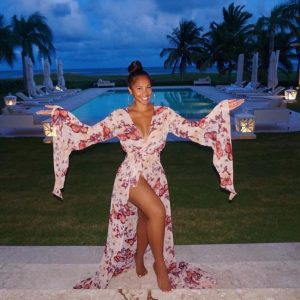