Meet Mr. Matt Dallow; he is a former winter Olympian, performance coach; but first and foremost, the loving and supportive husband of the fab Chelsea Lane. His wife is by far the most important Golden State Warrior in the team, as is the healing hands and genius mind of this stunning gal, that players like Draymond Green, Kevin Durant and recently Klay Thompson has overcome their injuries.

Aussie Chelsea is the Director of Performance and Sports Medicine at Golden State Warriors, she joined Dub Nation in 2015; prior to that, she was the lead physiotherapist for New Zealand national track and field program. Thru her job, she met her husband Matt Dallow.

Here are 5 Things You Didn’t Know About Matt Dallow: 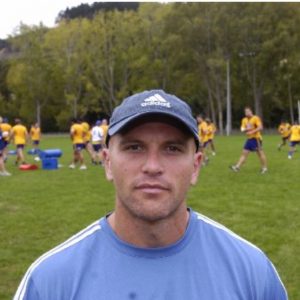 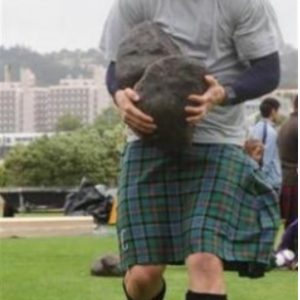 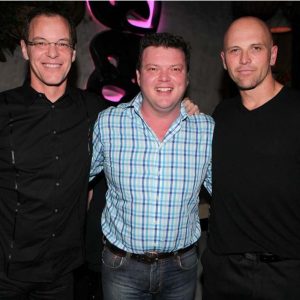