You are here: Home / BASKETBALL / Rachel Gatto, 5 Things You Should Know About Adidas Jim Gatto’s Wife

Rachel Gatto is the lovely wife of Adidas Basketball exec, Jim Gatto. Her hubby seems to be in quite the pickle with the FBI.

Here are 5 Things You Should Know About Rachel Gatto:

According to reports athlete advisors, financial advisors and business managers, paid brides, facilitated by coaches employed by NCAA division 1 universities, to student-athletes and their families.

In exchange, those athletes would enroll at a specific university & ultimately sign agreements to be represented by them once the athletes enter the NBA.

At least 10-people are involve in the bribery scheme.

Jim Gatto attended Elmira College from where he obtained his B.A. in marketing; according to his LinkedIn he joined Adidas over two decades ago.

The FBI says Gatto tried to pay one player and his family $100,000; in order to get him to a school of Gatto’s choice; moreover, another player got $150k with the expectation that the player would sign with Adidas when he went to the NBA.

Furthermore, court docs filed by the U.S. Attorney’s Office for the Southern District of NY and obtained by TMZ Sports, say the FBI wiretapped Jim Gatto’s phone calls and caught him in the act.

Gatto and four other defendants were charged with “making and concealing bribe payments” to high school student-athletes and/or their families. 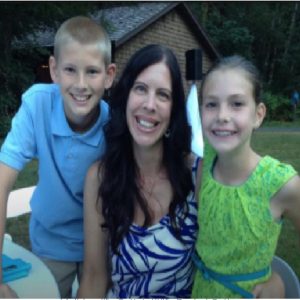 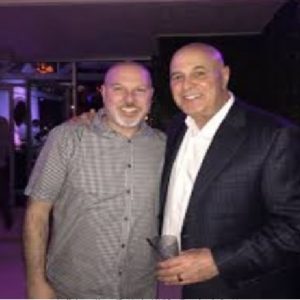 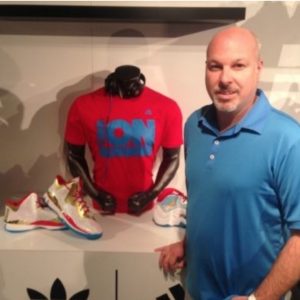 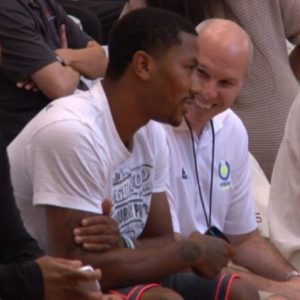 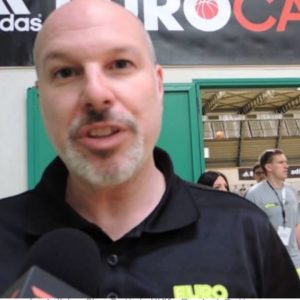 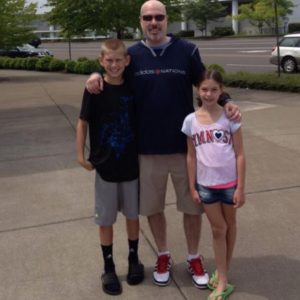