Meet the lovely Savannah Brinson; beautiful wife of LeBron James, the talented NBA player with the Lakers. LeBron and Savannah have been together since high school and have three gorgeous children together. Check out her story below.

LeBron James and Savannah Brinson dated for like forever, before the King finally popped the question on December 31, 2011. They sent a “Save the Date” note to family and friends to make no plans for the weekend of Sept. 13 – 15 for the nuptials in San Diego.

The note from the couple features a caricature of the family all dressed up, grinning and piloting a plane into San Diego.

“When it happens, it happens,” Brinson told Harper’s Bazaar on the subject of marriage in 2010. “If we do it, I want it to be forever.” 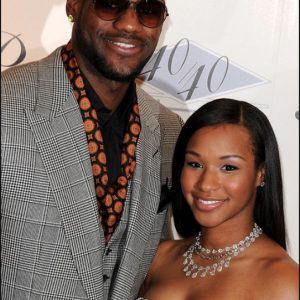 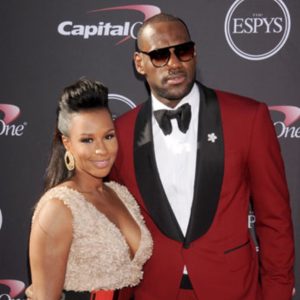 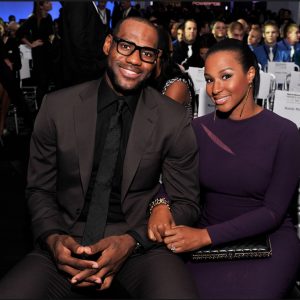 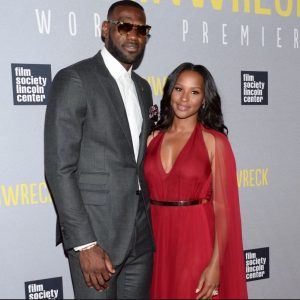