MVP Stephen’s genes sure play a great deal in his success; in one hand we have his father, Dell Curry, who played for the Charlotte Hornets and in the other, we have his mother, Sonya who was a volleyball and basketball star at Virginia Tech.

But let’s take a trip to the past. 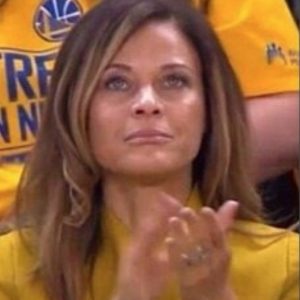 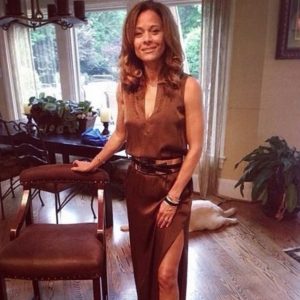 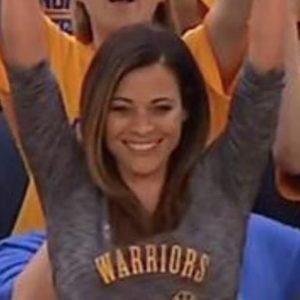 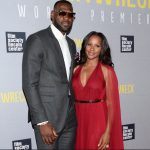