This pretty lady is Toriah Lachell, according to some sources, she is Jayson Tatum’s baby mama. Tatum, as you all know, is the 6’8″ small forward with the Boston Celtics.

Now, Jayson is no longer together with Ms. Lachell, he is currently dating Samie Amos.

We would have wished there was more information about Toriah.

Here is the little we know about this fine young lady. 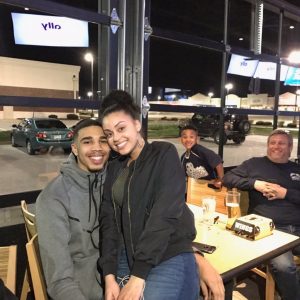 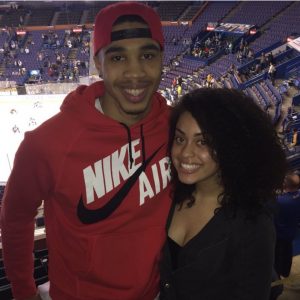 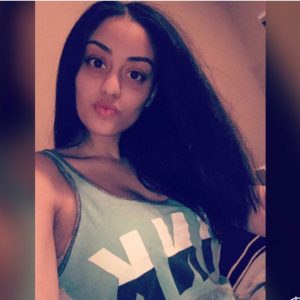 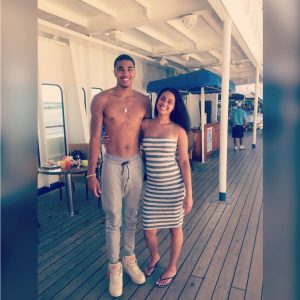