CJ Mosley told reporters “It felt good” after 2019 injuries, and his decision to opt out of the 2020 season due to Coronavirus, to be back with the Jets.

CJ Mosely opts out for 2020 season

2017 -Baltimore Ravens exercised the fifth-year option on Mosley’s rookie contract. This option earned him a base salary of $8.71 million.

Educated at Theodore High School, Theodore, Alabama. He went onto College at the University of Alabama.

Whilst at Alabama C.J. Mosely played football and as a result was drafted by the Baltimore Ravens.

Alabama University Linebacker  C.J. Mosley was presented by Mayor Sam Jones a key to the city in March 2013.  The mayor had gone to say Mosley was one of the greatest football players of our time.

CJ Mosely had a great start with the Jets with 9 tackles, 2 pass breakups,  1 interception plus 1 touchdown in the season opener against the Buffalo Bills.  Suffering a groin injury that reappears though out the season as Mosely was placed on injured reserve early December.

With concerns over Coronavirus C.J.Mosely Jr. opted out of the 2020 season.

2021  It has been reported that unless C.J. Mosely has the greatest game ever as a linebacker this season, his rather over the top contract might just be the end of his time with the Jets.

I guess we will have to wait an see at the end of the season what happens, where C.J. Mosely ends up. 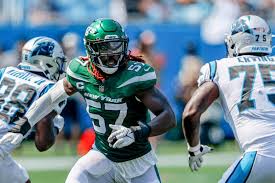 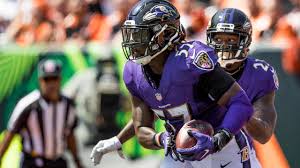 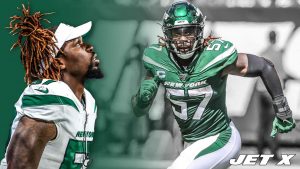