Dont’a Hightower a footballer on the move. 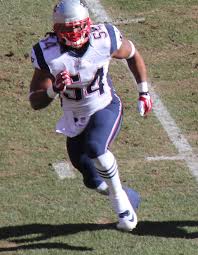 American Footballer for the New England Patriots of the National Football League as inside linebacker.

During Dont’a Hightower’s early years earned both 3A Mr. Football Lineman of the Year, and then went on to be named  Tennesseans Defensive Most Valuable Player back in 2007.

2012 Dont’a has been with New England Patriots since 2012 until present day.

During 2020 season Dont’a Hightower  sat out the 2020 season over concerns around the Covid 19 pandemic.

2021 Dont’a Hightower is back on the field with the New England Patriots playing the position he is best known for, inside linebacker.

Dont’a athletic abilities is shown in his incredible versatility to play  both middle position and outside position linebacker with great success.

Dont’a Hightower married is long term girlfriend Morgan Hart during May 2021.  The couple had been together for 8 years prior to the marriage.

The happy couple were engaged around July 2020 and Dont’a giving his beautiful lady a fabulous engagement ring.

Their nicknames are Boomtower and Lady Boom. 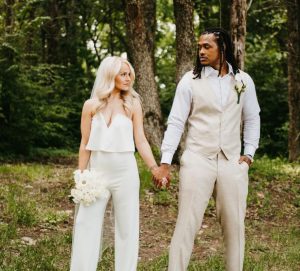 Dont’a Hightower and Morgan have one child a son Grayson. 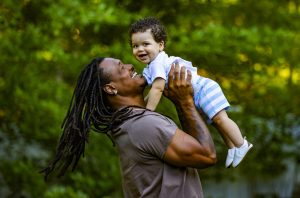 An Absolutely Beautiful Photo of Father and Son, Dont’a and Grayson.

Not much is known about Dont’a dad, but he has a very supportive mum.

Dont’a Hightower set about raising awareness and funds for Diabetes which his mother L’Tanya has been diagnosed. 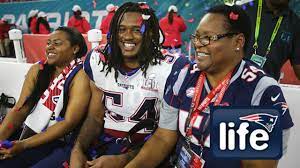 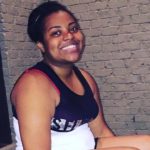 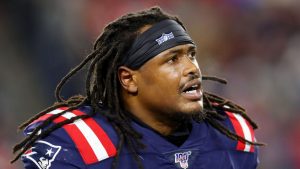 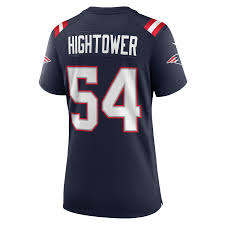 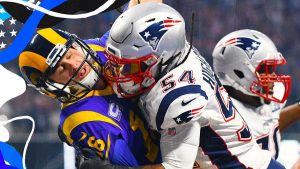 Dont’a Hightower on top of the game and player. 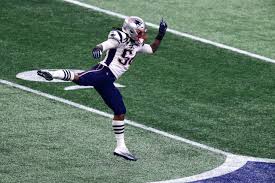 Great shot of Dont’a as he wins his 3rd.